how to make a newsboy cap

this may seem like a random thing to post but i can explain.
i am currently working on a historical documentary film. as half of the 2 person wardrobe department, which includes, among other things, dressing about 400 extras over 2 weeks of filming.
date range from 1910-1936. whoo hoo!
it's keeping me busy from roughly noon-2am for 3 weeks.
here's a scene they want to recreate: 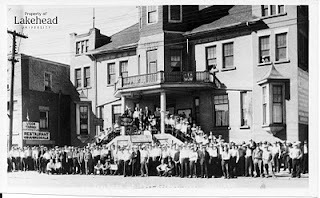 and so - the newsboy caps. 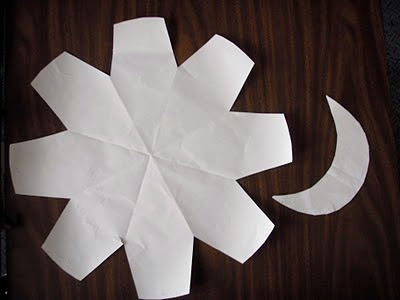 cut out a pattern that looks like this - essentially a large circle with a smaller one inside.
i've got 22 inches across the big outside one, then within it drew a 16 inch one. folding the paper made it easier to cut the triangular wedges out.
for the moon shaped piece i traced the edge of a baseball cap and it's about 3 inches across at the centre of the 'moon.' 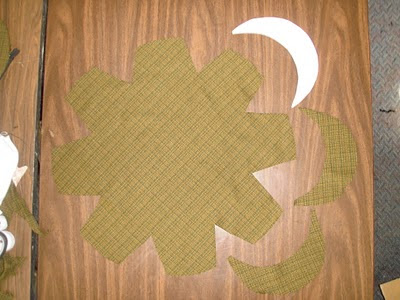 in a tweed-ish fabric, cut one of the large piece and 2 moon shapes. then cut one moon of cardboard or plastic. (i used cereal box cardboard but i'd recommend something more solid & washable if you'll be using the hat for more than a one time costume - ie part of a pop bottle. you'd also want a lining.) 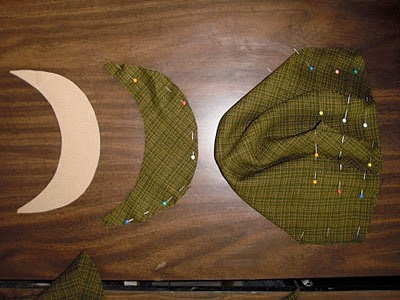 p
pin the brim pieces together and pin the large piece so each triangle cut out becomes closed again.
the hat will start to take shape... 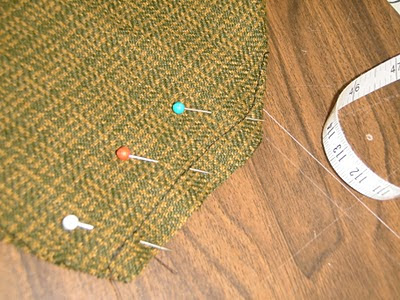 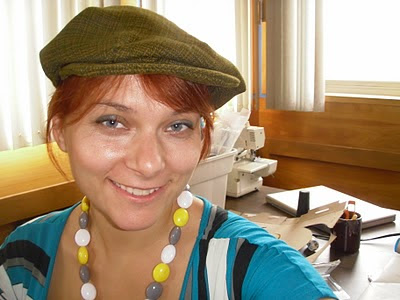 that was easy right? uhhh... ha ha sorry. it is more simple to do than it is to explain...
repeat as needed. 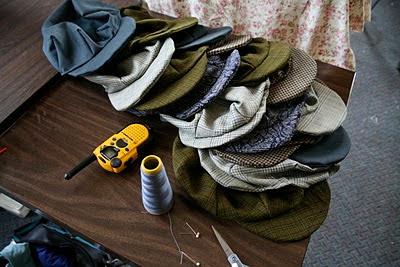 i'll see you again when the film is wrapped. so happy canada day this thursday!

Update:  While I appreciate the interest, I have been getting emails and questions about this post daily.  It has been over 4 years since I have made the hats.
Yes the pattern size was as described.  If the hat is too big, sew with larger seam allowances and remember that the floppy excess gets pulled forward and tacked to the brim.
Adjust the pattern for hats for children.
Posted by mel at 11:49 PM

Labels: Check out what I made, crafts, DIY, films, tutorial

thank you for leaving a comment! i love to know what you think :) 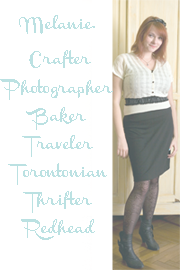